When Johnny Depp Followed Me On Twitter And The Psalms 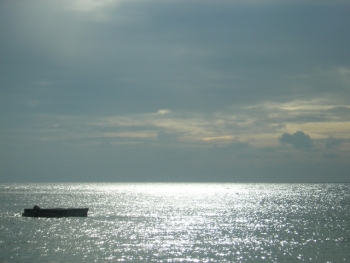 then with the paddle

the letters to form

I had the metaphor in mind before I read the poem. I imagined that during this time in history, it seemed as if I was in the middle of the ocean. The sea wasn't necessarily turbulent. Only at times. The waters felt warm on my skin. I was a strong swimmer, and I had a boat. There was no land in sight, though. I trusted that at some point I'd see the shoreline in the distance. Until then I had provisions. I could cope in the endless blue. In the uncertain geography.

Imagination led me to what I stored in my canoe...

The O Antiphons And Emma 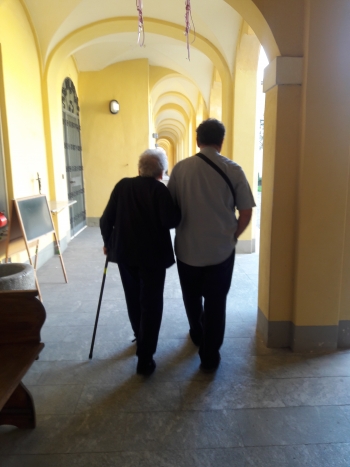 The O Antiphons are verses that are sung or chanted preceding the Magnificat ("My soul magnifies the Lord, my spirit rejoices in God my Savior...") at vespers during the last week of Advent...Each one addresses Christ by a different title: "O Wisdom," "O Adonai," "O Root of Jesse," "O Key of David," "O Radiant Dawn," "O King of Nations," "O Emmanuel." The chant tones are uncommonly beautiful, and combine with an uncommon wealth of imagery to fulfill one role of chant, that is, to engage us more fully, more bodily, with our faith each time we hear or sing them.~Kathleen Norris (From The Cloister Walk)

It was just so sudden. Or so it seemed. We knew Emma was at the end of her life. But so soon after we'd heard she'd tested negative for COVID? After I'd just updated you here at the website that we rejoiced that Emma was recovering? I don't doubt that every one of your prayers was answered, though. Giovanni and I learned that the day before she died, Emma still recognized her daughters and was alert. In good spirits. She died peacefully in her sleep. She left a still smile upon her face. I like to imagine that her smile indicated she heard the O Antiphons--that the gorgeous strains of "O Wisdom, O Adonai, O Root of Jesse, O Key of David, O Radiant Dawn, O King of Nations and O Emmanuel" were the sounds she heard as she made her procession into Heaven, the Kings of Kings welcoming her, embracing her. "You're home now, Emma. Well done my good and faithful servant." (Speaking Italian, of course.) 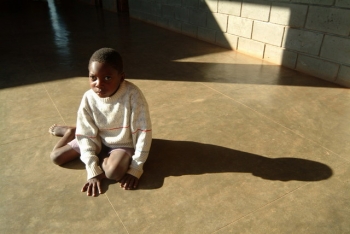 George Floyd's last words, "I can't breathe," plowed the hearts of the nations. His words tore through our collective soil, and that amended earth bodes a question. What will we plant in that furrowed ground?

A few days ago, I read a post on Instagram about what white people don't usually think about. When I need a neutral colored pair of hose, I never flinch at how the hosiery is typically described--"nude" or "flesh colored." But what if your flesh is not white? Something so seemingly simple is an affront to a dark-skinned woman.

When I next saw my African American colleague and friend, I shared my realization, and she smiled knowingly as if to say, "Priscilla, that is only the tip of the iceberg." I told her I felt powerless. "What can I do to show my support, to be a healing voice for the heartache in our community and world?"

She thought for a moment and said, "You can write. Use your platform to tell our stories." Underneath her suggestion was the unspoken plea not to remain silent. 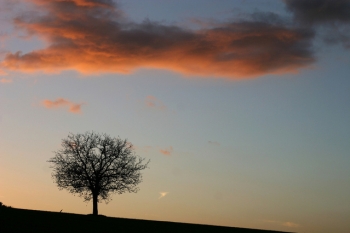 I got through yesterday. All day I felt as if I would burst into tears, on the verge of spilling drops of salty wetness down my face. My colleague with whom I'd worked for eight years was moving to another state. How would I carry the load without her? Could I carry it?

I got in my car and drove to work, validating myself that I'd managed to groom my overgrown hair into some semblance of style, chosen some clothes that looked professional. Donned my COVID mask. When I made my way across the bridge to the office, clouds stacked in gray mounds greeted me, speared through with early light. I heard myself sigh, as if the sadness finally had an exit. The sky acted as a faithful companion in its splendor, assuaging my grief and lament--a friend who could sit with me in silence, acknowledging my authentic feelings of loss and loneliness. Not judging, but rather enfolding me in its understanding. And I, too, could offer the sky my unconditional positive regard, not requiring its expanse to be filled with light or reflect purest blue. Whether the heavens were streaked with orange at sunset or displayed the color of steel, or wept with rain, the sky was there. Always. 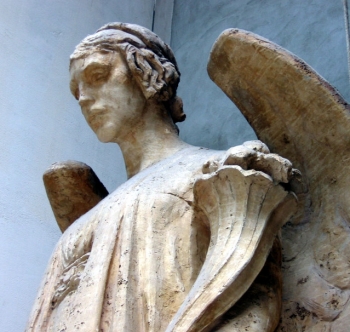